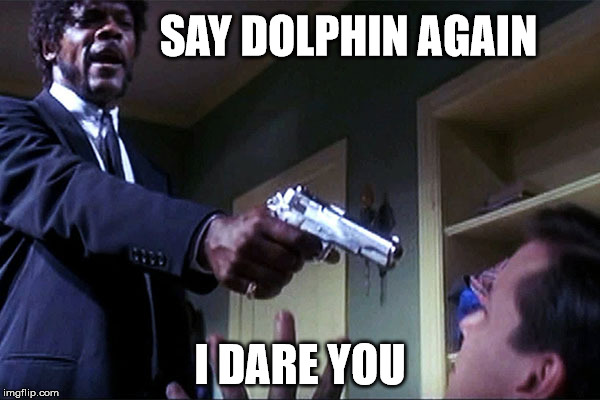 I wanted to let you all know that I will be covering Nick’s season of The Bachelor and I will be posting my full recap later in the week. I just have one thing to say as a preview: IT WAS A F*CKING SHARK COSTUME!!! 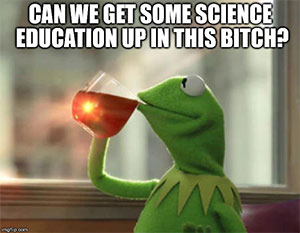 Dolphins don’t have gills. Dolphins are sea mammals. They are cetaceans. This family includes whales, porpoises, dolphins, and killer whales. They breathe air through blowholes on top of their heads. They can stay submerged under water for very long periods of time varying from 15 minutes to an hour depending on the species but they will drown if they don’t surface for air. Sharks are fish. They breathe through their gills which extract oxygen directly from water. They do not have to surface to breathe. They CAN’T breathe air (remember, they’re fish!).

Before I put my bitch cap back on for the season and start taking the contestants and producers to task for their foibles, I want people to understand that what I’m sharing with you are my dark and irreverent thoughts about this franchise. I don’t feel any genuine ill will toward people I don’t know (or 99.9% of people in general).

The reason I bring this up is because I’m concerned about the level of schadenfreude (scha·den·freu·de /ˈSHädənˌfroidə/ noun. pleasure derived by someone from another person’s misfortune) that has gripped this nation in the last year because of the heated political climate.

I don’t really care who you voted for but I don’t want anyone to think that my rejection of political correctness is somehow an embrace of indecency and contempt for my fellow humans. I follow my readers on Twitter and because of that, I know that some of you have different political views than I do. That’s fine. But I caught one person being really cruel to the losing presidential candidate and I have no patience for that sh*t. You and I are not simpatico if you think it’s okay to be cruel to people you disagree with.

Running for president is a lot of work and the stakes are huge. Can you even imagine the pain a person would feel over such a huge loss? And then some people think it’s cool to mock that person and their supporters? Why? Because that’s how we do in this country now that we have the internet where we can cut people down without ever having to look them in the eye and see their tears? F*ck that.

We are all human beings and we are all entitled to our own thoughts and beliefs about the world. Just because people may think differently than we do doesn’t mean they are less than us or any less human than we are. The greatest quality anyone can possess is not intelligence or loyalty or piety but empathy. The ability to transcend ourselves and truly understand what others are feeling is the only thing that separates us from the rest of the animal kingdom.

This blog is not an endorsement of cruelty. If you think I’m being cruel in my writings, let me know but I don’t intend to be. That’s not what I’m about. I’m about standing up and declaring that the Emperor isn’t wearing any clothes in the most entertaining way possible.