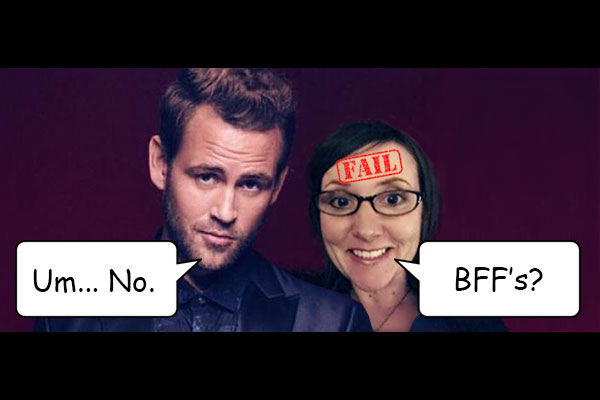 Let me recap the backstory: 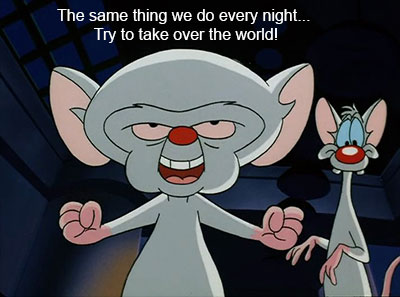 For the most part, The Bachelor franchise is purely a source of entertainment for me. I like some of the people on the shows and I wish them well but I don’t get too heavily invested in their stories and I definitely don’t check in with them after their season has ended to see what they’re up to and if they’re happy.

But occasionally, a person turns up on a Bachelor show that sets off alarm bells in my head that wail, “I really like this person! I could totally be friends with this person! Why did I have to find out about them through a reality show so that the chances of me ACTUALLY being friends with them is next to impossible? Curse you, fate!”

So far in the history of this franchise, there is a grand total of two people this has happened to me with (although Michael Garofola is really growing on me. You should check out his Twitter feed @MichaelGarofola. He’s freaking hilarious).

The first of the two was Sharleen Joynt from Juan Pablo’s season (the season’s only saving grace). I really can’t say enough good things about her. She’s intelligent, insightful, elegant, self-aware, considerate, witty, kind, etc. I really wasn’t on Twitter much then and really had no clue how it worked when she was on the show so when I reached out to her and didn’t get a response, I assumed she just had better things to do than talk to what would seem to her to be just another fan. (The narcissist in me believes that I’m NOT just another fan.)

That may be true but it might also be the case that she never even saw my message to her because it turns out that people with tons of followers get bombarded with messages and mentions so much that it’s impossible to keep up.

I also would never approach Sharleen the way I approached Nick because frankly, she’s a woman and I have a really hard time connecting with women. I get tongue-tied and awkward, the way I am around guys I have a crush on. Only I’m not a lesbian so I just seem weird. Alright, I am weird and I like that about myself, just not when I’m trying to be cool so I can hook a good female friend. I have WAY more male friends than female friends and just generally relate to men better than I do to women.

Needless to say, Sharleen and I aren’t besties.

The second person who set off alarm bells in my head was Nick Viall and it seems only fitting that the two people I like the most from the Bachelor franchise would end up befriending each other: 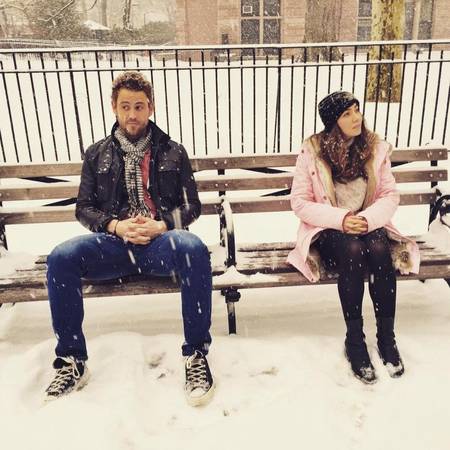 I’ll be honest, it wasn’t like-at-first-sight for me with Nick. When Andi gave him the first impression rose, I was like, “Him? What? The awkward, quiet loner (like I’m one to talk) with that out-of-control blonde fro? Why?” Not that I particularly liked anyone on Andi’s season but I hadn’t even noticed Nick existed until he was suddenly getting the FIR (not the tree).

I think getting the first impression rose filled him with confidence and from that point forward, you couldn’t shut him up. In a good way. I was very supportive of his confident attitude and his willingness to not back down from the other guys when they called him out with unsubstantiated allegations of “not being there for the right reasons.” I also admired his intelligence and his willingness to defy the rules of polite convention for love.

As the season went on, I thought there was no way Andi wasn’t going to pick him. I mean a confident, intelligent, hopeless romantic who’s willing to break the rules to convince you you’re the one? Those don’t come along every day.

And I didn’t read the spoilers because that really takes the fun out of it for me so I had no idea Nick and I were both headed for emotional disaster.

I know this happened to a lot of people when Andi cut Nick loose but I was devastated. I didn’t know what to do or say. I immediately reached out to Nick on Twitter thinking he’d see my Tweet (because I still didn’t comprehend Twitter). I wanted to console him and myself. But all I got was crickets.

The first two days after Andi’s rejection were the hardest. I felt Nick’s pain almost as if it were my own and I realized that I actually cared about this person who was on a reality show and I had no clue how to get through the glitz and glam surrounding him to tell him. I also questioned myself because I DIDN’T know him (still don’t). I only knew what I saw on TV.

But despite my doubts about who he really was, a mild feeling of loss stayed with me for about two weeks after last year’s finale. I know that sounds crazy, like maybe I need to see a shrink. But I’m just sensitive and empathetic and I was completely blindsided.

I wrote a letter to Nick but I never sent it. I figured out a way to get it to him too but I won’t reveal it lest I give anyone else the same bad idea I had.

And for as much as I feel and as intense as I can be, I have a short memory. I had school and was dealing with a million other things so Nick Viall soon became a distant memory.

He didn’t cross my mind again until I saw the previews for Kaitlyn’s season of The Bachelorette (once we knew she had been chosen over Britt). I was so freaking excited! There would be TWO people who would make the season worth watching which was fantastic because it was the first season I was going to attempt to blog about the show. It’s far easier to write about these shows when you’re invested in someone’s outcome.

When Nick made it to the final two AGAIN, I was convinced the second time would be the charm. I mean, really? Shawn? And why would Kaitlyn be so cruel to bring Nick that far just to break his heart again?

But I was stronger this time. When the final episode came, I prepared myself for the possibility that things might not work out again. And when Nick got out of the limo first I thought, “Well, there it is.” If you read my blog from the finale, you could probably tell it took an emotional toll on me though. I was quick and to the point unlike in my other blogs from the season. But I didn’t feel the pain for two weeks like last year. Just a day this time.