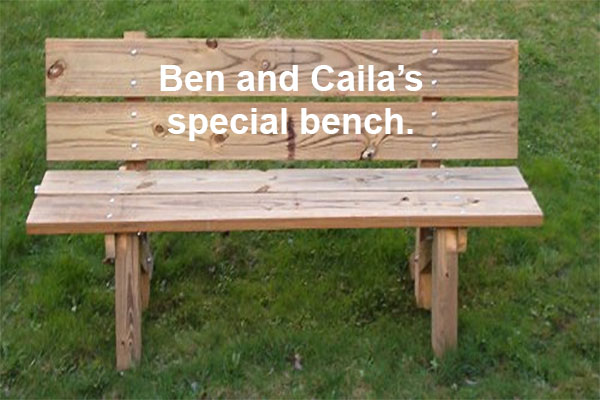 I was super excited to get 4 comments on my recap last week. And I got two Ask Emily questions! I’m feeling the love. 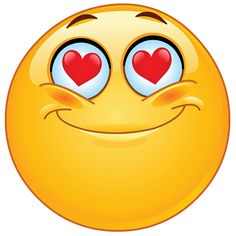 I promised to post the first Ask Emily question last week but I ran out of time so I’ll publish both of them this week.

I accidentally read a spoiler last week and now I feel icky like I have a Bachelor STD. I don’t know who is going to be the one left standing but I know something else and so I feel I can no longer make untainted predictions. My final prediction after last night’s episode is that Caila and Lauren will be the final two which is not affected by the spoiler I saw. I didn’t see Caila making it as far as she has. I have no idea what Ben sees in her but I guess I’ve been willfully ignoring the fact that she and Ben have a lot of chemistry because I just don’t like her. 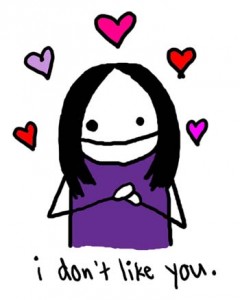 I was not surprised to see Amanda go home but it was kind of f*cked up to bring her to hometowns if Ben wasn’t really serious about her. I know these leads know by the time they get to hometowns who just isn’t it for them. It was totally unnecessary to drag Amanda’s kids into the situation just to create the drama of watching Ben deal with screaming children.

Alright, let’s get to the recap.

Amanda and Ben meet on the beach.

Amanda is wearing something that I think is supposed to be a shirt but it looks more like someone took a pair of scissors to a turtleneck to try to sexy it up and just went way too far. As a result, Amanda spends the majority of the day yanking the damn thing up to prevent a wardrobe malfunction.

I don’t know what she was thinking wearing that top. Maybe she was hoping showing off her boobs would distract Ben from the potentiality of becoming an insta-dad? Unfortunately, Amanda doesn’t have enough going on in the chestal region to accomplish such a feat.

The kids arrive on the beach. Both girls are super shy to meet Ben. I mistook them for twins in the preview a couple weeks back because they’re wearing the same clothes and hairstyle and the clip they showed of them was from the back.

Unsurprisingly, the girls take to Ben like ducks to water. Anyone else find watching Ben and Amanda’s kids playing with streamers and making sand octopi tedious? And for Ben, it’s only day one. 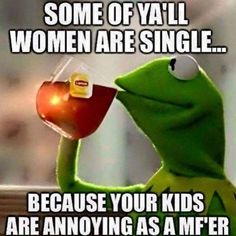 Ben: “After seeing Amanda with her kids, my feelings for her are stronger than ever.”

Obviously, not strong enough to knock boots with her in a fantasy suite. Maybe the Bachelor producers had an attack of conscience and decided to cut the single mom before Ben had the chance to ruin her reputation on national TV and cut her afterward? Mmmm… Nahhhhh. The producers don’t have consciences (or souls or hearts).

We’re treated to Amanda’s kids screaming their heads off in the car on the way to Amanda’s house due to a very likely long and exhausting day for them. Ben is a good sport about it but screaming children are a serious boner killer.

We meet Amanda’s parents and sister. Dad is very protective. Mom wonders if Ben is too young to take on the responsibility of raising two kids. Uh… last time I checked, Ben was 26 and Amanda was 24. So Amanda isn’t too young but Ben is? What kind of new fangled math are they doing?

I’m not going to cover the rest of the boring details of Amanda’s hometown. If you watched the show, you saw it. I’ll sum it up in a few words:

Amanda’s parents: We’re really protective of our daughter. Are you ready to be a dad even though it will suck the life out of you and you’ll probably never be able to do anything you want with your life for the next 18 years?

Amanda: I can definitely see myself falling in love with Ben after he met my kids. He has to love my kids. I don’t even care if he loves me. I just really need someone to help me change diapers.

Ben: Yeah, the kids are great. Amanda’s great. If I see a future with Amanda, I’d definitely want to take over the role of stepdad (but I don’t so peace out, muthaf*ckas!).

I saw the Bachelor reaper coming for Amanda after her goodbye kiss with Ben though. What the hell was that? It seemed like Ben forgot he was supposed to be really into her and then remembered right before he was about to hop in the getaway van to run as fast and as far away from fatherhood as he possibly could.

Lauren’s already in love with Ben but she hasn’t told him yet. She’s waiting til Ben meets her family.

Fun (according to Lauren) fact! Portland is the city of roses. I don’t think Lauren knows what fun is. 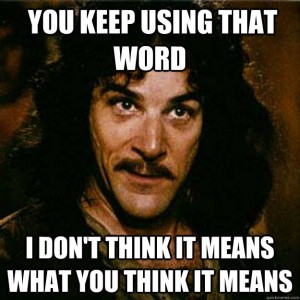 Lauren takes Ben to eat junkie catering truck food and then to a “whiskey library”.

Hot sister pulls Ben aside and grills him (paraphrased): “How do I know you’re not saying the same sappy BS to every one of your other girlfriends’ families to get their approval to bang their precious daughters in the fantasy suites next week?”

Ben (tears up): “There’s something about your sister… I feel really lucky.”

Bravo, Ben! I didn’t even see you take the Visine out of your pocket. Hot sister is completely buying this.

Lauren: “I feel like Ben is my person. I feel like I was meant to meet Ben.”

Lauren is as good at sneaking Visine as Ben is. More waterworks.

I’m kidding. Ben and Lauren obviously have a very strong connection to have both been brought to tears at the thought of having found each other. Having recently found true love, I can say this is one of the signs. It’s humbling and very emotional.

I’m still not sure who Lauren is but she may very well be Ben’s person. She’s definitely getting the true love edit. Three more weeks til we find out.

Lauren’s father is worried about his baby “LoLo” getting hurt. He grills Ben and Lauren about the short amount of time they’ve known each other and the fact that Ben is still involved with three other women. As a result, LoLo chickens out on telling Ben she loves him.

How is Caila and Ben’s relationship the “deepest”? We are talking about the same girl who’s afraid she won’t be able to fall in love with Ben and might break his heart but is simultaneously really into him, right? The same girl who admitted she’s a really confusing person? Oy, Ben. You’ve fallen victim to one of the classic blunders of youth: mistaking the angst you feel over not being able to attain the unattainable for love.

Alright, if this relationship is SOOOO deep, let’s see some evidence.

Caila’s dad is the CEO of a toy company so the pair leaves the magical bench to go to a factory to design and build a toy home. Amanda’s kids would have LOVED this date. Ben is a good sport but he was probably thinking, “Really? First I had to spend a day at the beach chasing Amanda’s non-verbal children around and now I have to build a Barbie dream house with you? It’s a good thing you’re so confusing to keep me distracted from how dumb this date is.”

After Ben and Caila put the final touches on their PVC saturated dream house, they reenact the following scene from An Officer and a Gentleman:

Way to go, Bachelor producers! Way to go! I think some of the younger members of Bachelor Nation may not have caught the reference. You’re welcome, kids.

Next, Ben and Caila go to meet her family.

Caila’s mom is Filipino and introduces Ben to the culture through food. Caila’s father let’s Ben know that marrying a Filipino woman comes with a whole Filipino community which he claims has been one of the best parts of his marriage to Caila’s mom.

So basically if Ben marries Caila, there’s gonna be a whole lot of people all up in their bidness the rest of their lives. 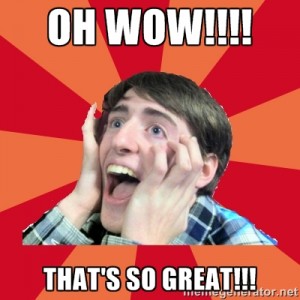 The rest of the hometown is pretty similar to the others. Caila’s mom grills Ben about what he thinks is special about Caila. Caila’s dad grills Caila about not being the only woman in the situation. Yada, yada, yada…

Eek! Who’s right? Who’s delusional? It’s going to be a nail biter. However, Ben didn’t talk about Caila the way he talked about Lauren. No tears. But are we being led down the primrose path? Everything points to Lauren being the final girl but we’ve been misled before.

And I still have yet to see sufficient evidence to back up Ben’s claim that his relationship with Caila is the deepest.

Next up: JoJo’s Hometown and The Rose Ceremony