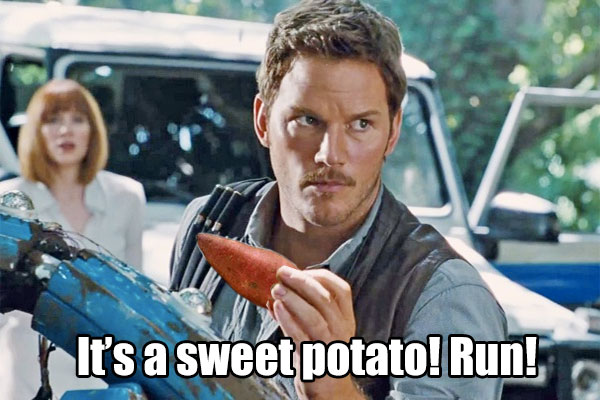 I’m going to recap last week’s episode of Bachelor in Paradise but before I do, I want to quickly close out Jojo’s season of The Bachelorette.

The Bachelorette Finale (aka Thank God That’s Over)

So Jojo introduces Jordan and Robby to her parents and siblings and after they meet these dummies, they decide Robby is the least dumb of the two dummies to choose from and try to convince Jojo that Jordan is not husband material. But Jojo, having the lousy taste in men that she has, has already fallen for the dumbest of the dummies because he’s good-looking, kind of famous, and superficially charming.

Jojo’s mother wisely points out that everybody likes Jordan so why would Jojo expect him to only appeal to her? (Hint, hint: He’s probably going to cheat on you, girl.)

The rest of the show sets up Robby to look like he’s definitely the better choice and that maybe Jojo is mature enough to make the “safe” choice but it’s obvious to anyone who’s been watching this season that Jojo has already made up her mind. Robby, poor, creepy schmuck that he is, never stood a chance.

I don’t think Robby would’ve been a good choice for Jojo so I’m not gonna sit here and say she chose poorly. Her biggest mistake was in sending Luke home because he did really care about her and they did have strong chemistry. I don’t know what BS Jordan told Jojo to make her think he cared about her enough to throw away single-hood at 27 with looks like his, money like his, and his modest amount of fame, but it’s about as likely to happen as me flying a camel to the moon. 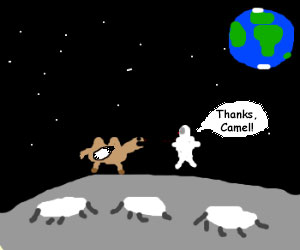 I also wonder what the producers might have said to Jojo to make her think that Luke didn’t care about her. I don’t know why she she would throw someone like him away and keep Jordan unless there is some sincere side of Jordan we didn’t get to see.

On the ATFR, it seemed like Jojo was having a bit of buyers’ remorse. Throughout her interview with Jordan and Chris Harrison, she was frowning a lot and when Chris Harrison asked her if the public scrutiny they’d gone through while they had to hide their relationship from the public had a negative effect on their relationship, she hesitated then said “a little bit” but Jordan was always there to back her up. Then she mentioned how they were still getting to know each other and she conveyed with her expressions and body language at least, that she didn’t entirely like the things she was getting to know about Jordan. 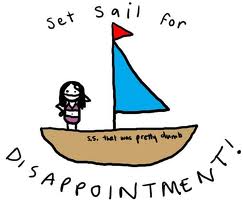 Jordan seemed a little overenthusiastic in moving in together. Actually, both of them seemed a little too excited about moving into a new house together in Dallas. For two people who don’t quite know each other well enough to even be able to assess if they’re right for each other yet, going to pick up Jordan’s things in Memphis (?) and then head for Texas seemed a little rushed. I think they’re doomed.

Time will tell I guess but at least we were presented with a better option for our next Bachelor than Jordan who always said and did the right things but never seemed completely sincere. I truly hope the next Bachelor will be Luke. Wells is not going to be the next Bachelor. Wells is on Bachelor in Paradise. People do not transition from a summer show to being the lead of the next season. I’m not saying it couldn’t happen but it’s highly unlikely.

Before I move on to the Bachelor in Paradise recap, let me just review my night one predictions which were definitely not as on the money as they usually are:

I picked James F., Jordan, and Luke as definites for the final four and only Jordan and Luke made it. I picked Robby, Wells, and Nick to contend for the fourth spot and I was right about Robby but definitely wrong about James F. 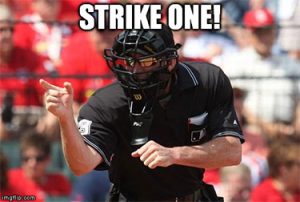 I was wrong that either Wells or Jordan would be the next Bachelor. 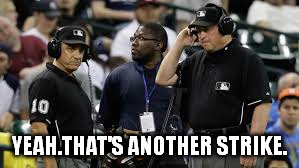 I was also wrong that Jojo would choose Luke. 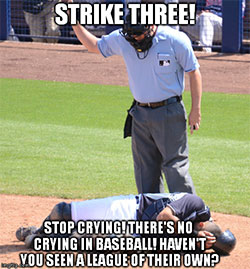 …but I am glad that Jojo didn’t pick Luke because I don’t think she’s ready for true love and I think he is and if they had gotten together, it would’ve been a waste of his time.

Next: Bachelor In Paradise – Episode 1