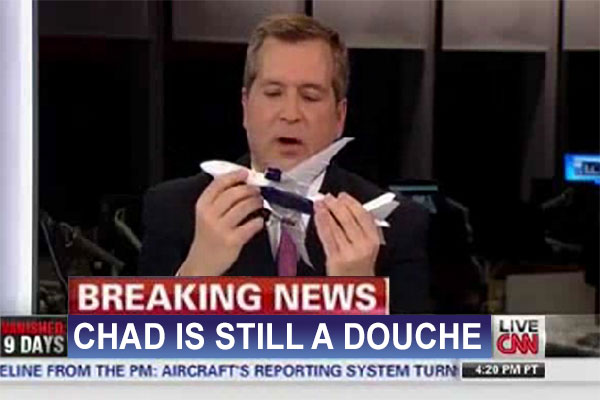 Thank you all who commented on my blog last week. I haven’t forgotten about you but it’s getting down to the wire and I need to get my post out before tomorrow night. I’ll respond to all your comments in the morning.

It’s taken me a long time to get this post out because I am so incredibly bored by this season. 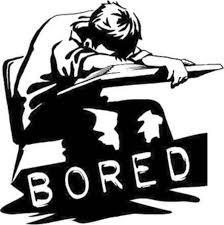 Jojo turned out to be a massive disappointment as a Bachelorette. Out of her final four, she chose the two least sincere guys as her final two. This leads me to believe that she is not ready for an adult relationship. She went on and on about the “words of affirmation” love language thing but there’s a big difference between needing your boyfriend to say sweet things to you and falling for bullsh*t because it’s what you want to hear.

So let’s just recap what’s going on here. Jojo sent home Luke who was obviously in love with her but he didn’t say the magic L-word in time so he went home.

I never liked Chase. I think he’s a dead bore and has no personality but I do think he was sincere in his affections.

So instead instead of choosing one of the two guys who genuinely liked her, Jojo chose Jordan, the potential cheater, and Robby who probably broke up with his girlfriend to go on the show and told Jojo he loved her before they even had a date. I’m not saying he said it before the date. But he said it toward the beginning of the date which is basically before they had a date. There’s no way that could be true and the fact that Jojo fell for it, speaks volumes to her complete lack of ability to separate the wheat from the chaff. 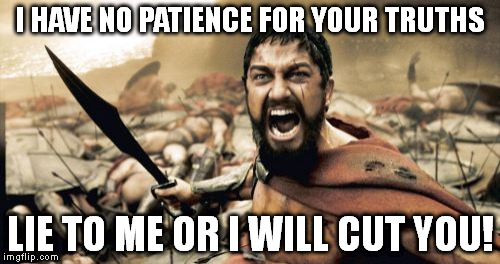 Now let’s talk about Jordan. This is a guy Jojo was told before the show even began that he cheated on his ex-girlfriend. I’m not saying that people can’t change but she should have been more suspicious of him than she was of the other guys and yet she kept him because he said the right words. Jojo had only known Jordan for a few weeks and spent a handful of hours with him when she chose him over two other guys whose characters had NOT been called into question and now she trusts him implicitly to not cheat on her even though she barely knows him? 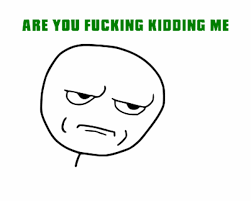 Anyway, I think she’s going to choose Jordan and that’s going to be epically boring. Honestly, even though he’s a complete creep, I hope Jojo chooses Robby just for sh*ts and giggles. Because there’s no way that a relationship with either Jordan or Robby is going to go anywhere. We might as well get some entertainment value out of this debacle.

I’m not going to recap the fantasy suite episode. The most interesting thing that happened was when Chase called Jojo on her bullshit after he told her he loved her and she sent him home. I thought it was pretty awesome when he said, “So I tell you I love you and you tell me to fuck off?”

I don’t know if you guys heard but both Chase and Luke are in talks to be the next Bachelor. I’m definitely hoping for Luke because Chase is just not my cup of tea. He’s boring, he’s not funny, he’s not really anything other than good-looking. I mean Ben was pretty boring too but at least he had some charisma. Chase has zero charisma.

I don’t want to insult anybody who likes Chase and thinks he would make a good Bachelor but he so generic that you can basically just fantasize who he is and whoever you want him to be is who he will be for you. He doesn’t actually have much of a personality of his own. I’ve fallen for guys like this before because it’s so easy to pretend that they’re everything you ever wanted in a guy because they’re like a blank canvas that you can paint your dreams on.

I’m going to rewatch the MTA now and see if there’s anything worth mentioning but it was mostly more of Chad getting attention for being a total douche bag. It was basically the Chad show. 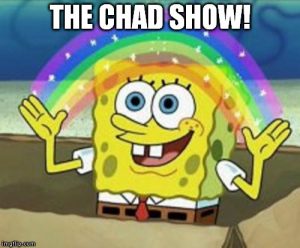