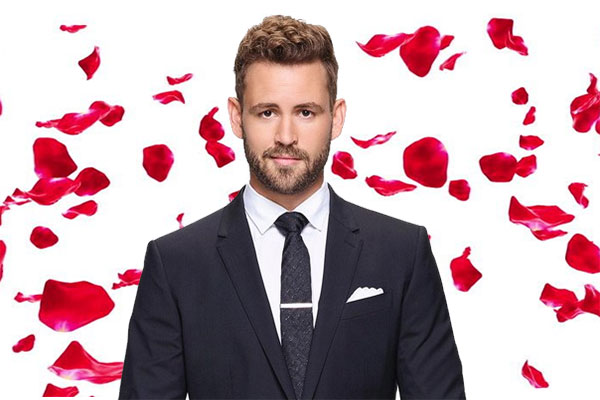 Again, if you want to put names to faces, check out this link. At least half the women wore red dresses so I can’t identify them by what they wore (with one notable exception).

Since The Bachelor producers find ways to make their contestants’ minimum wage jobs sound more impressive than they actually are, I’ve decided I’m going to cross out any job description I find boring (so most of them) and make it sound more interesting.

1. Danielle L. 27 – Los Angeles, CA: Asian Elvira. We saw her in the previews. She’s dressed to impress in a black dress cut down to her navel. Nick is duly impressed by Danielle’s cleavage.

3. Rachel 31 – Dallas, TX: Satan’s Secretary. We saw her in the previews. Her opening line: “I just finished filling out my fantasy teams but the only plays I want to make this season are for your heart.” 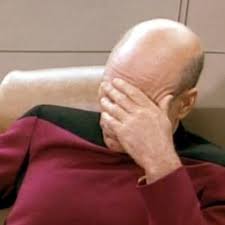 4. Christen 25 – Tulsa, OK: Wedding Cake Topper. Her opening move: Sexy fan dance before revealing herself to Nick. She then promptly ruins any sense of intrigue Nick might have felt by saying she feels like she’s meeting a celebrity. Annnndddd she is immediately placed in the friend zone.

Christen, honey, baby, sweetie. All the girls feel like they’re meeting a celebrity because technically, Nick IS a celebrity. But you have to treat him like he’s some rando hitting on you at a bar until he proves worthy of your digits. AMIRITE? This IS Nick we’re talking about. The guy who fought 24 other guys TWICE over a girl. If he’s not chasing you, he’s running away from you.

5. Taylor 23 – Seattle, WA: Mental Patient Who Thinks She’s One of the Doctors. We saw her in the previews. She’s beautiful but she could really use a cheeseburger. And isn’t 23 a little young for Nick who’s now 36?

Her opening line: “My friends think you’re a total POS.” Oh, well. I don’t think he was ever gonna meet her friends anyway so no big loss.

6. Kristina 24 – Lexington, KY: Former Russian Olympic Figure Skater Who Came in 4th and Mistakes the Bachelor Mansion Kitchen for the “Kiss and Cry (but mostly cry)” Area. She’s pretty and Russian. I can’t say much else for her.

7. Angela 26 – Greenville, SC: Angelina Jolie Mouth Double. She says she seriously would not be on the show if Nick wasn’t the Bachelor. Sure. Because unknown models always turn down the opportunity to further their careers by appearing on national television if the conditions aren’t exactly to their liking.

9. Michelle 20 – Los Angeles, CA: Roach Coach CEO. 20? Really? Nick could be her dad… but only if his high school sweetheart was black. There are black people in Wisconsin, right?

Her opening line: “I know your past relationships have been lemons but I thought we could make some lemonade.”

I think that would necessarily mean she’s also a lemon because you can’t make lemonade without lemons. 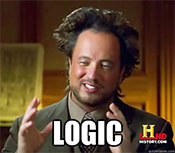 10. Dominique 25 – Los Angeles, CA.: Reigning Women’s Gymnastics All-Around Olympic Gold-Medalist Simone Biles’s Alternate on Vault (the only reason Simone won 4 gold medals instead of 5 at the 2016 Summer Games. They are no longer besties.) She seems like a nice girl but it’ll be a cold day in hell before Nick marries a waitress.

11. Marie 23 – Harlington, TX: Doily Someone Experimented on Using Blue Tie Dye that You’ve Seen Sitting on the Same Shelf at the Salvation Army Thrift Store Since You Started Shopping There in 1992. I’m sure she’s a lovely human being but her two piece blue lace jumpsuit is just not my cup of tea.

Her opening line: “Relationships are built on trust so I thought we could do a trust fall.” Nick catches her. 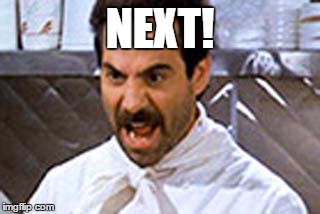 12. Olivia 25 – Anchorage, AK: Ice Motel Architect (AKA Eskimo! Cool!) She gives Nick an Eskimo kiss (’cause she’s an Eskimo!) I am disappointed that Nick sent the only Eskimo in the history of ever to appear on reality television home on the first night.

13. Sarah 26 – Newport Beach, CA: Sesame Street Alphabet Spokesperson and Advocate. She runs up the driveway in white sneakers and something lavender that only passes as an evening gown because of the side slit. Her opening line: “Now we’re both runner ups but you’ll never be a runner up to me.” DOA.

14. Jasmine G. 29 – San Francisco, CA: Professional Basket Weaver. She brings Neil Lane with her and lets Nick know her ring size and which ring she wants. I like that she came up with a stunt that would shock and awe without resorting to puns.

Oh, dear God. We’re only halfway through the entrances.

16. Astrid 26 – Tampa, FL: German Ambassador to Djibouti. She asks Nick in German if he’s seen her breasts. She lets him know they’re real. Nick has no idea what she’s saying but is pretty sure she said the word “sex”. Oooo… so close.

17. Liz 29 – Las Vegas, NV, Bridesmaid Who F*cked Nick at Jade and Tanner’s Wedding. Liz doesn’t tell Nick who she is and wants to see if he’ll remember her. SO. DO. WE. Because seriously how many people do you have to sleep with in a given day to forget the one conquest who’s a friend of a friend that you slept with at said friend’s wedding?

I would have lost all respect for him if he hadn’t remembered but I do wonder how much he really remembered and how much he was reminded to remember so he wouldn’t look like a total douche-nozzle on night one of his Bachelor season.

18. Corinne 24 – Miami, FL: The Only Child Mary Poppins Ever Deemed Irredeemable. (Ms. Poppins gave Corinne a spoonful of poison to spare the world but it only served to turn Corinne’s p*ssy platinum.) Corinne gives Nick a “hug token” and tells him to come find her and cash it in later. Save your money, Nick. She’s giving it ALL away for free.

19. Vanessa 29 – Montreal, QC, Canada: Special Education Teacher… AND The French Ambassador to Djibouti. We saw her in the previews. I love her dress. It looks like there’s a giant white spider on it. She speaks to Nick in French and I know almost enough French to know what she says without looking at the subtitles. And it’s good to see Nick knows almost enough French to be able to say his name.

20. Danielle M. 31 – Nashville, TN: Neonatal Nurse… AND Unicorn Whisperer. We saw her in the preview. She brings Nick maple syrup and feeds him some of it with her finger… and then puts her finger in her mouth. This is for you, Danielle:

22. Jaimi 28 – New Orleans, LA: Crawdad Slayer. She let’s Nick know she has balls. I’m not gonna lie. I thought for a minute it might be true but then I thought to myself, “Wait. This is The Bachelor. I don’t see Nick even considering marrying a transgender woman.” And then she flipped her nose ring with the two little balls on the end out.

23. Brianna 28 – Salt Lake City, UT: World-Class Safe Cracker. She asks Nick if she can listen to his heart (with the stethoscope she uses to crack safes! See what I did there?)

25. Josephine 24 – Santa Cruz, CA: Bad Celebrity Impressionist. We saw her in the previews having a fake conversation with Nick where she played both herself and Nick. Josephine approaches Nick with a book. She opens it and there’s a cut out with a hot dog inside.

Her opening line: “You’ll always be a wiener in my book. Do you want to Lady and the Tramp this edible phallus with me? And P.S. it’s not cooked.”

Nick is a good sport and agrees but you can tell he in no way wants to do this. They decide it was a bad idea after both their gag reflexes are activated.

26. Brittany 26 – Santa Monica, CA: Traveling Proctologist. She puts on a latex glove and asks Nick to bend over. Sadly, we never get to find out what happens next. 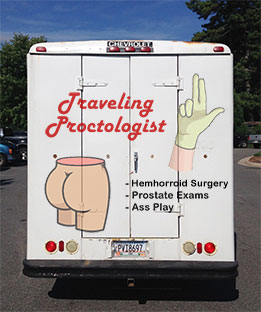 Lacey’s Opening Line: “I hear you like a good hump.”

Boy, the Bachelor producers will spare no expense for a good pun.

30. Alexis 23 – Secaucus, NJ: Aspiring Dolphin Costume Owner. We saw her in the previews. She shows up in a shark costume thinking she’s a dolphin. Check out my rant about the “dolphin” costume here.

Next Up: The Cocktail Party and Rose Ceremony