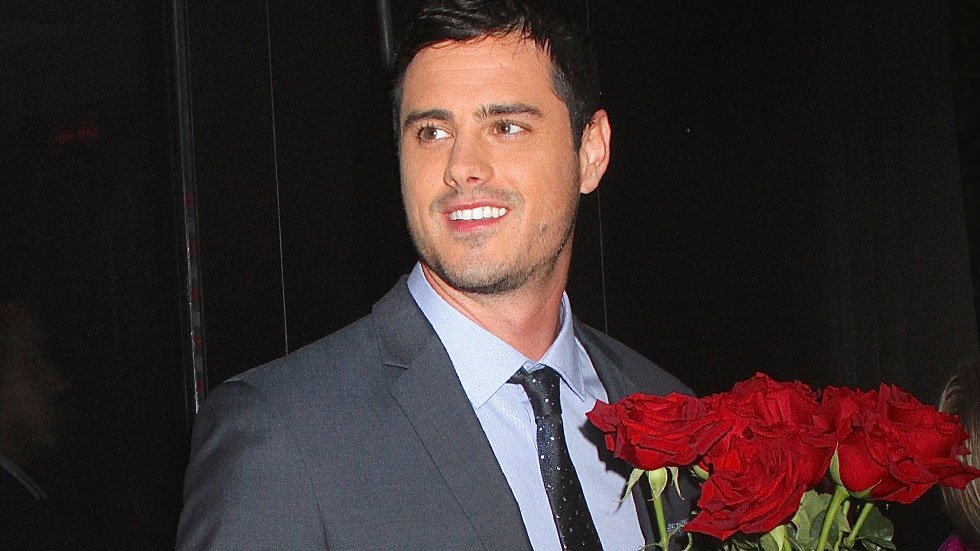 I’ll write a full recap tomorrow of the first episode of Ben Higgins’ season of The Bachelor.  I have to memorize all the women’s names first. I predicted Olivia would get the first impression rose as soon as I saw her get out of the limo and interact with Ben. They clicked immediately. I predict she’ll make final four unless the editors are holding back her crazy to unleash on us down the road.

I’m not very impressed with the women so far but then I rarely am.

I can’t remember the name of the girl who looks like Sean Young (from Blade Runner) but she’s batsh*t. However, Ben was very impressive with his communication skills. Unfortunately, she perceived it as special attention rather than consideration by a man who is a great communicator. I haven’t finished the episode but if she stays, it will be because the producers wanted her to stick around to stir up drama. I’m sure Ben had ruled her out the first night.

The twins are ridiculous. I feel like The Bachelor team started out the show with a circus complete with miniature horse. Seriously, what was the point of that? Does the woman who brought the horse raise them or something? I wasn’t paying that close attention on my first pass. It was a pointless stunt I blame on producers.

But back to the twins. Yeah, sure. It’s every guy’s FANTASY to sleep with hot twins but I think Ben is genuinely on the show to find a wife so what gives? He can’t take them both to the fantasy suite and he’s not the type who would so why bring them on the show?

I’ll be back tomorrow or by the latest, Wednesday. I just wanted to let any loyal readers know that I’m back and ready to blog after a long hiatus. Very much looking forward to this season and hoping for a happy ending for Ben. He seems like a genuinely goodhearted young man (yes, I can call him young. I’m 40. I was in high school when he was born) and deserves to find his soulmate. I just hope she’s on the show.