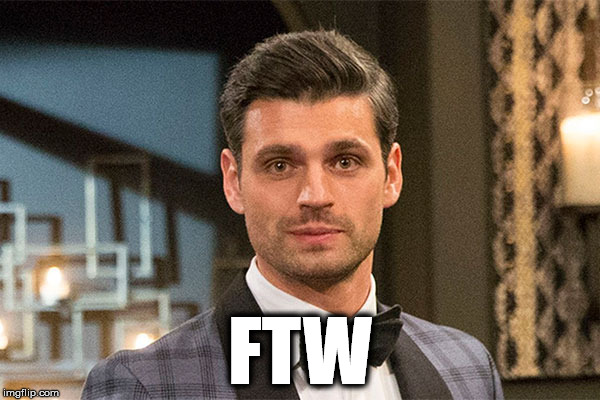 I’m running way behind on getting my blog posts out. I hope you guys get a chance to read this before the finale. I’m covering the last 3 episodes but I’m only going to comment briefly on The MTA at the end.

Thank you, Vicki, Marla B, and Julie for your comments on my last post. I haven’t had a chance to respond yet but I will.

Let’s get this party started. 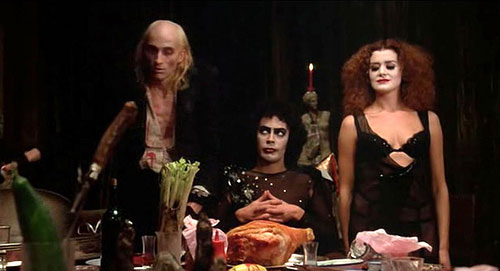 The cast and crew leave the Nordic countries and head south to Geneva, Switzerland.

I can’t believe hometowns are next episode.

I found it kind of interesting that they changed the formula so there would be 3 one-on-ones and one 3-on-one but I was pretty certain that Bryan, Dean, and Peter would get the one-on-ones. Was there ever any doubt that Adam and Matt would be leaving this week?

I’m surprised they didn’t figure it out for themselves.

Adam is totally delusional. He thinks if he just gets that one-on-one time with Rachel and can introduce her to his family she will obviously see that he’s the one for her.

Once again, I advise anyone going on this show to ACTUALLY WATCH IT before going on so you know what to expect. If you haven’t gotten a one-on-one by final 6, you’re not going to the final four. (Okay, Corinne was an exception but she only got the hometown because there was no way the producers weren’t going to get Latina Mary Poppins on camera.)

Bryan gets the first one-on-one.

Peter is antsy because he hasn’t had a one-on-one in a while and wonders if his connection with Rachel is still there.

For the love of God man, first, look in the mirror: You fine AF. Second, Matt and Adam. Does anything else really need to be said? You’re going to hometowns.

Rachel and Bryan are dressed to the nines as they drive off in a spiffy new Bentley.

Brian feels hashtag blessed. Beautiful woman, beautiful car. How could it get any better?

But wait! There’s more. They go to a watch store. Bachelor producers weren’t able to talk their way into Rolex’s pants but Breitling was apparently willing to exchange fancy watches in exchange for publicity.

Rachel “buys” Bryan a watch and gets herself a matching one.

Next, they go for a boat ride and drink champagne. I’m not sure how more far removed from reality this date could get unless a flying carpet suddenly appears to take them for a ride around a whole new world. 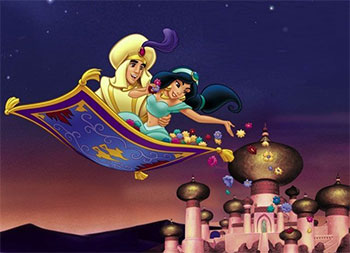 Rachel likes that Bryan is upfront about his feelings. It’s a strength she doesn’t have.

Rachel needs someone who’s not going to let her mess up. Don’t worry, girl. He’s going to mess this up without any assistance from you. He’s 37 going on 17.

Rachel and Bryan have dinner in an ornate ballroom.

Bryan says he was raised in a loving family but was sent to an all-boys school when he was 7ish for asking if he could get an earring. So did this really loving family also REALLY not want him to be gay and thought being around dudes his whole childhood would solve the problem?

Rachel opens up about going to a really small private school but Bryan is less interested in hearing about Rachel’s formative years and more interested in her schoolgirl uniform.

Rachel shoves Bryan’s drooling tongue back in his mouth and resumes talking about grownup stuff. Her last relationship ended in heartbreak. I’m glad she doesn’t insult our intelligence by pretending it was Nick. This was someone whose family she met too so it couldn’t be him.

Bryan’s last relationship got hot and heavy in a short amount of time. (Well, knock me over with a feather. I would never have guessed lust mistaken for love at first site was a pattern with this guy.)

He got too serious too soon and invited his girlfriend to a wedding in Columbia. She felt threatened by Bryan’s relationship with his mother and when they got back, it was splitsville. I hope you’re taking notes, Rachel.

She’s not. Bryan gets the rose.

I loved going to church in Europe because the cathedrals are beautiful and you really feel like you’re in the presence of God inside (especially Notre Dame) but the one Dean and Rachel went to looked modern on the inside so I’m not sure what the point was.

Next, they dance in the streets to music that made me feel like I was in Geppetto’s workshop. Unfortunately, Dean is too wooden to convince me he’s a real boy.

Rachel wants to have a serious conversation with Dean to get to know him better.

Dean starts the conversation by asking Rachel if she believes in the tooth fairy. Rachel is not amused but pretends to be.

She asks him about his feelings. He asks her what her favorite dinosaur is. 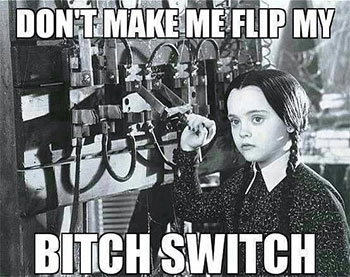 I can’t believe this guy was ever considered husband material by the producers of this show.

At dinner, Rachel is not going to let Dean laugh himself out of a hometown date.

Finally, Dean comes clean and admits he’s terrified of Rachel meeting his f*cked up family and doesn’t want her to imagine his family is what their potential family would be like.

Dean gets the rose by the skin of his teeth.