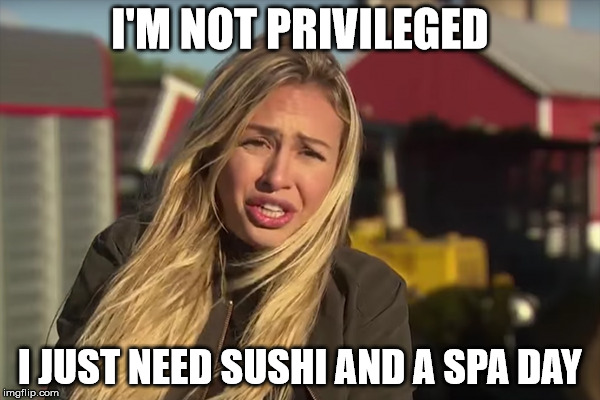 The last couple of episodes, I felt I didn’t have enough material to work with and now I feel like I have too much. I’m also starting my blog really late so I’m hoping I can keep this shorter than usual.

The episode resumes at the pool party. We left off with Nick and Vanessa having a heated tête-à-tête about Nick’s excessive man-whoring with Corinne in the bouncy castle:

Vanessa: I don’t want to waste my time.

Vanessa: I really care about you. That’s why I’m saying all of this. I care so much that I’m willing to walk away .

Vanessa foolishly believes that Corinne won’t get a rose because of her talk with Nick. 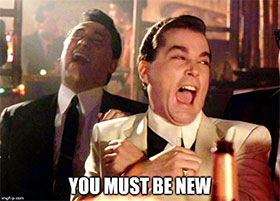 Chris Harrison summons the harem occupants away from the poolside into the mansion where they will spend the next four hours doing their hair and makeup for a 20-minute rose ceremony.

Taylor and Sarah confront Corinne about sleeping through the last rose ceremony and the pool party and for monopolizing Nick’s time in the bouncy castle.

Corinne: I’m in no way privileged.

Oh, let’s consult the tape and see if we can determine if Corinne is privileged, shall we?

I present to you ladies and gentlemen (but mostly ladies) of the jury the evidence of Corinne’s “lack of privilege”. What say you? Privileged or not privileged? (That was rhetorical.)

Chris Harrison stops Nick on the way to the rose ceremony.

Chris: We need to talk about Corinne. She’s rubbing some of the girls the wrong way.

Christen, girl, I told you your ass was out as soon as Liz went home.

Brittany [crying]: I used to make fun of girls for crying on the show but now I understand it. 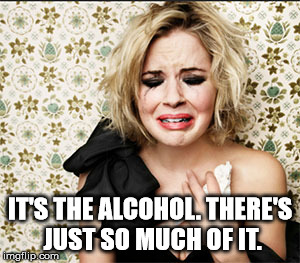 Corinne gives a cringe-worthy speech to Nick and the other remaining women about how they’re all so “privileged” to be there because the voices in her head tell her it’s a good way to get back at all the women for not thinking she’s as awesome as her daddy constantly tells her she is. It’s awkward, it’s uncomfortable, it’s weird.

The women get to their lodgings and I’m blown over to see their temporary home is beachfront property. I suck at geography and had no idea there was a body of water near Wisconsin. I looked it up and it turns out Milwaukee is on Lake Michigan. Who knew? (Okay, maybe some of you did.)

Nicks sits down with his parents for a chat at a local pub. Mary looks like a rockstar with her punk rock pixie cut, leather jacket, and multitude of stud earrings. I didn’t realize she was that hip.

Nick: Even though I’m the Bachelor, I feel like things might not work out because I feel like I have something to lose. The closest I’ve ever gotten to feeling like I was ready to get engaged was with Andi and Kaitlyn.

Mary [crying]: I know when you find the one, you’ll drop your walls and feel things you’ve never felt before.

Nick’s Dad: I think I speak for both your mother and I when I say we hope to never see you on the show again. You know what I mean?

All the remaining women have assembled by a duck pond in Waukesha after spending the morning drawing on perfect eyebrows in the hopes of being able to show them off on a one-on-one.

The skies are gray, the women are feeding ducks, they’re in the lead’s hometown… I’m having flashbacks of Ben’s season… Vanilla Lauren and Vanilla Ben playing basketball with kids… Emily/Haley doesn’t know the difference between a duck and a swan… 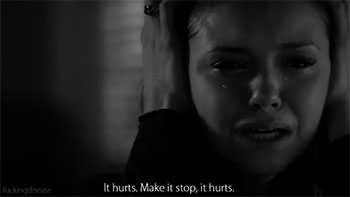 Nick ends my torment when he walks up and announces that Danielle is going on the one-on-one.

All the parts of the date where it’s just Nick and Danielle talking are really boring. Danielle is nice but really, really boring. Aside from her boobs, she’s completely one-dimensional. 😆

Highlights of the date:

At some point during the date, Nick asked Danielle if she had any obvious flaws (implying that he didn’t see any). I can think of one. She’s dull as dirt.

I had a really hard time sitting through this date. Mostly because it was boring but also because I can tell Nick really likes Danielle. He’s extremely physically attracted to her and there’s a very good chance he’ll choose her in the end. If that happens, I will have to admit I was much more wrong about Nick than I thought.

Here are a list of women I could respect Nick for getting engaged to:

Seriously, I would rather Nick send all the women home and see him marry his ex than see him marry Danielle L. That’s how wrong I think she is for him. I might even consider Corinne a better choice. At least she’s got personality. 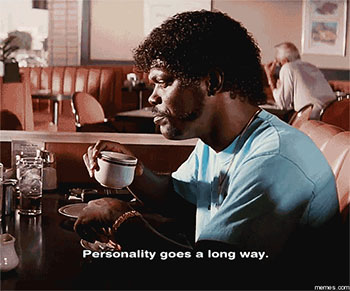 Which means Raven gets the second one-on-one.

The girls go to a farm that produces cheese. We think they are going to make cheese but they are actually just going to take care of dairy cows.

I don’t understand the point of this date. Nick isn’t a farmer. He doesn’t even live in a small town (it’s really hard for me to say Milwaukee constitutes a city with a straight face but it sure isn’t a dairy farm). So there can only be one point in making the women milk cows, feed them hay, and shovel a f*ck ton of cow sh*t: to f*ck with Corinne.

And, of course, this: