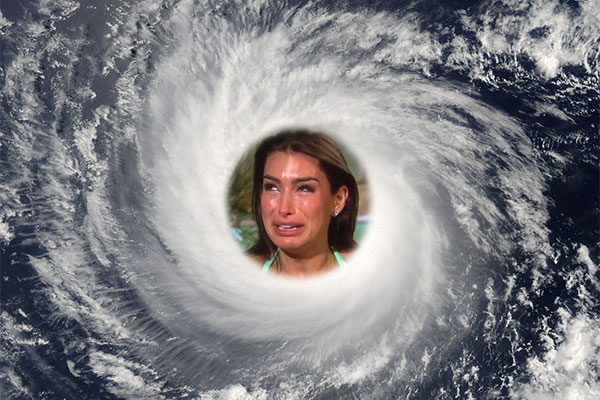 Take cover! Hurricane Ashley is back.

Take cover! Hurricane Ashley is back.

Is it only week 3 on Bachelor in Paradise? I feel like we’ve been doing this for a year already.

It was an interesting week on BIP.

The standout moment for me this week was the speech Nick gave Ashley detailing why she was never going to be with Jared. Also, when I checked last night, Nick’s followers have increased by 26K since the beginning of Bachelor in Paradise. He started at 88K and he’s now at 114k so that’s a 30% increase in 3 weeks. I expect that number will continue to grow as the season goes on. But I’m sure that’s not at all why he decided to go on the show. 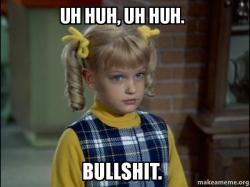 Last week we ended on a cliffhanger. Evan interrupted Josh and Amanda’s makeout session to ask Amanda out on a date. Now we get to find out what happens which is mostly whole lot of nothing. Typical.

The Bachelor editors remind us where we left off with this narration:

“…last week Carly broke Evan’s heart but Evan wasn’t ready for a PREMATURE EJECTION and ROSE to the occasion putting Amanda in a HARD spot. Will Josh EXPLODE in a rage?”

That was SUPER clever, guys.

Josh has to stop himself from laughing when Evan asks Amanda to go with him to the tree house. Amanda agrees because she’s nice. Vinny thinks Evan needs to stop being the awkward dick doctor. *snicker*

Evan tells Amanda that he came to Paradise to get to know her and if he didn’t at least try to get a date with her, he’d always regret it.

Amanda basically says: “That’s nice. Wish you told me sooner (even though not really because I wouldn’t have gone out with you anyway). I’m gonna go back to making out with Josh. See ya.”

But Evan HEARS: “I really like you. I came here thinking about you. I really wanted to get to know you but now I’m with Josh but if things don’t work out with him, I’ll definitely hit you up.”

I think Evan needs a MANSLATER:

And during Evan and Amanda’s talk, Josh has been eating a pizza with the same moany passion he kisses Amanda with. It’s only slightly less revolting than watching them make out.

The next day the contestants get ready for the rose ceremony. The girls apply makeup and pick out their dresses, Nick puts on a nice button down shirt, and then there’s Vinny. Apparently, his back is so hairy, he needs Daniel to help him shave it. 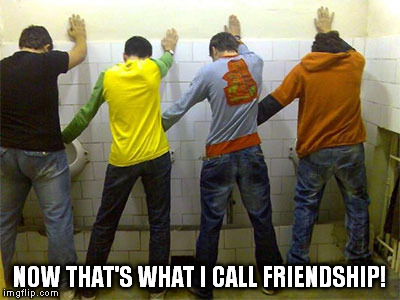 Nick, Christian, Brandon, Evan, and Daniel are on the chopping block.

Daniel and Christian are battling it out for Sarah’s Rose. Sarah says that Daniel needs to kiss her or she won’t know who to give the rose to. Daniel DOES kiss Sarah but she’s unimpressed. Despite Sarah’s utter lack of chemistry with Daniel, she’s STILL going to choose the white weirdo over the half-black hottie with a real job and stable personality. 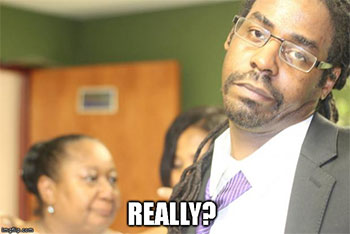 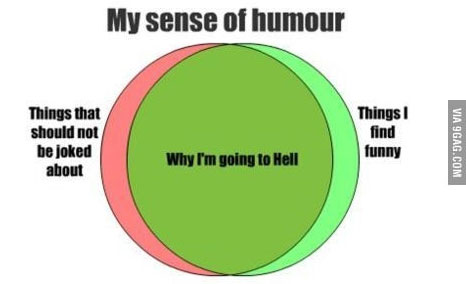 Josh and Amanda haven’t stopped making out since the last time Evan interrupted them so when he interrupts them again in a last-ditch effort to get a rose, it looks like they haven’t moved from their makeout spot since the night before.

Evan tells Amanda about the emotional abuse Andi claims she endured at Josh’s hands in her tell-all book in the hopes of ensuring Amanda and her children’s safety.

Amanda runs off to verify with her girlfriends that what Evan says is true. Lace confirms it and runs off to tell Grant about her conversation with Amanda only she fails to notice Josh is sitting only a few feet away before she starts spilling the whole story to Grant of how Evan warned Amanda about the book and how she cautioned Amanda about dating him.

Josh confronts Amanda about her conversation with Evan. He asks her how she can have any respect for someone who would deliberately lie to her the way Evan did.

Uh, how did Evan lie exactly? Last I checked, Andi did, in fact, write a book in which she claims Josh is emotionally abusive and Evan merely relayed that fact to Amanda. That is the opposite of lying but from everything I’ve seen of Josh, he seems to be a narcissistic psychopath and paranoid delusions just come with the territory.

Um… yeah. It’s a tell-all, Josh. It might be one-sided but you won’t find it in the fiction section at Barnes & Noble. 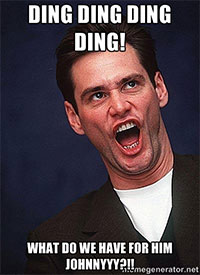 Evan asks Josh why, if what Andi said in her book was so baseless, he didn’t sue her for libel. Josh’s face is one of utter confusion. I don’t know if it’s because he’s been caught in a lie or because he doesn’t know what libel is. Probably both.

And if Amanda hadn’t been warned enough by her fellow contestants, Nick sits down with her and warns her yet again. He says that some of the things Andi wrote about Nick in her book are true so it stands to reason some of the things she said about Josh are true too. He tells her to “just ask questions” (i.e. RUN, GIRL, RUN!!!).

Is it just me or does Amanda look like young Paula Abdul? 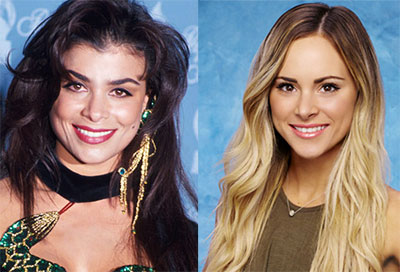 Carly is almost certain Evan knows her a rose is a platonic rose. Meanwhile, Evan plans Carly’s introduction to his kids as their new stepmom.

Was there ever any doubt that Nick was going to stay? And not just because the spoilers show him going the distance. Love him, hate him, love to hate him, or hate to love him, he’s got the “it”factor.

Next: The rest of Episode 1, Episode 2, and After Paradise